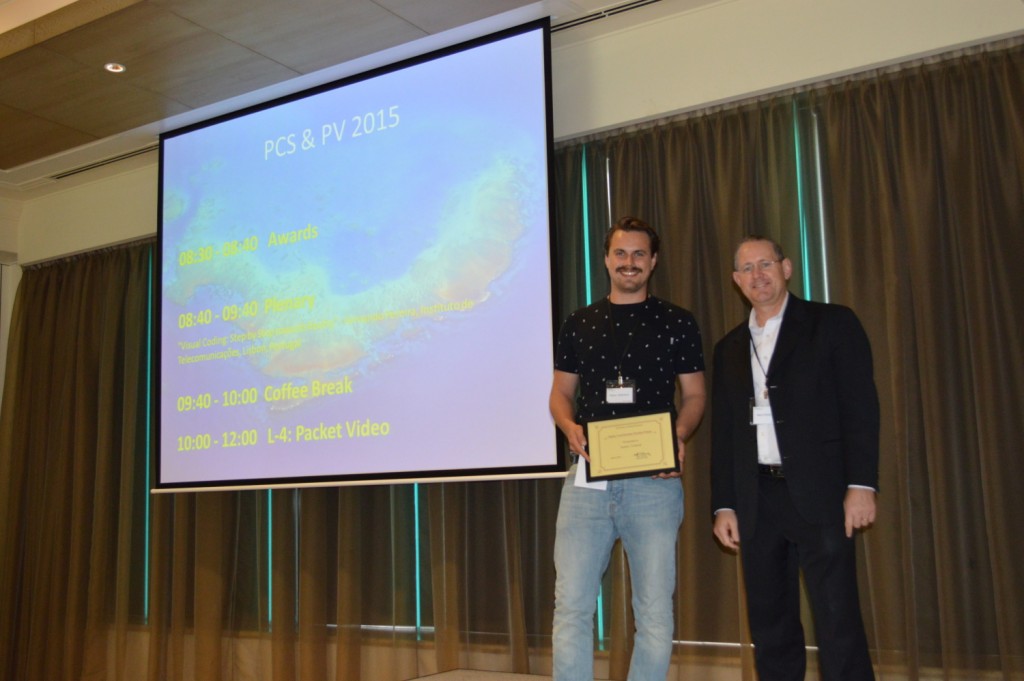 We are happy to announce that we won the Highly Commended Student Paper awards at Picture Coding Symposium 2015!

The awarded paper can be downloaded here: “Lossless image compression based on Kernel least mean squares”

This paper introduces a novel approach for coding luminance images using kernel-based adaptive filtering and context-adaptive arithmetic coding. This approach tackles the problem that is present in current image and video coders; these coders depend on assumptions of the image and are constrained by the linearity of their predictors. The efficacy of the predictors determines the compression gain. The goal is to create a generic image coder that learns and adapts to the characteristics of the signals and handles non-linearity in the prediction. Results show that pixel luminance prediction using the Kernel Least Mean Squares (KLMS) yields a significant gain compared to the standard Least Mean Squares algorithm. By coding the residual using a Context-Adaptive Arithmetic Coder (CAAC), the codec is able to outperform the current industry standards of lossless image coding. An average bitrate reduction of more than 2.5% is found for the used test set. 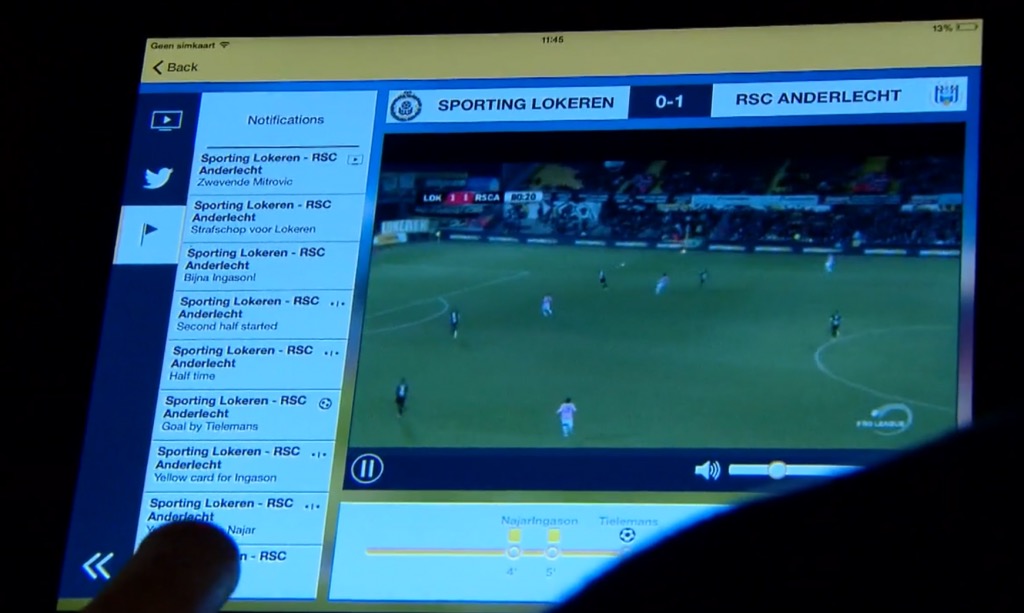 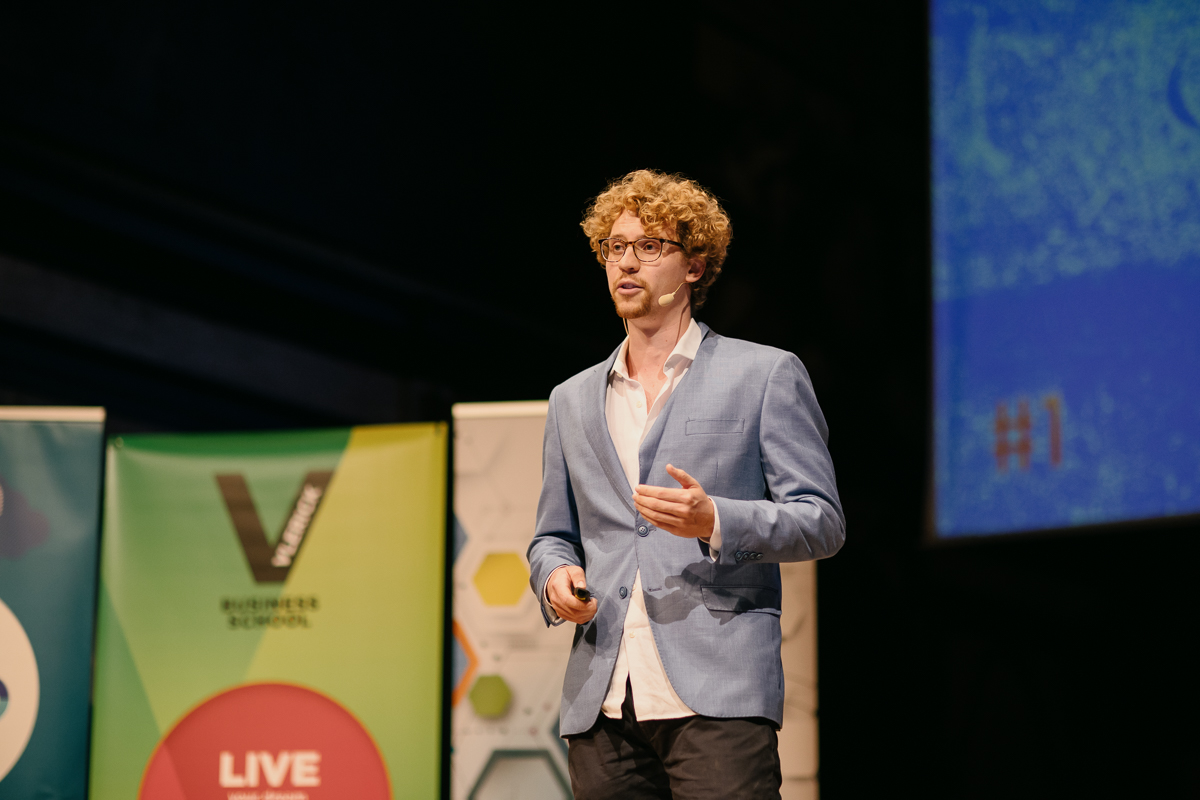 Congratulations to Hannes Mareen, Postdoc Researcher at IDLab-MEDIA, who won the bronze trophy at the Vlaamse PhD Cup 2022