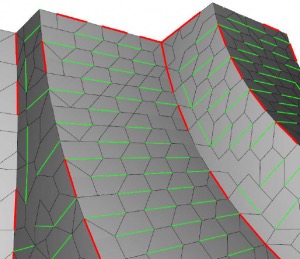 Our paper, “Scalable Feature-Preserving Irregular Mesh Coding”, has been accepted for publication in Computer Graphics Forum and will be presented at the 2017 Eurographics conference in the session on Geometry Processing.

Illustration of the retriangulation step which preserves geometric features by creating the red edges when downsampling.

This paper presents a novel wavelet-based transform and coding scheme for irregular meshes. The transform preserves geometric features at lower resolutions by adaptive vertex sampling and retriangulation, resulting in more accurate subsampling and better avoidance of smoothing and aliasing artefacts. By employing octree-based coding techniques, the encoding of both connectivity and geometry information is decoupled from any mesh traversal order, and allows for exploiting the intra-band statistical dependencies between wavelet coefficients. Improvements over the state of the art obtained by our approach are three-fold: (1) improved rate-distortion performance over Wavemesh and IPR for both the Hausdorff and root mean square distances at low-to-mid-range bitrates, most obvious when clear geometric features are present while remaining competitive for smooth, feature-poor models; (2) improved rendering performance at any triangle budget, translating to a better quality for the same runtime memory footprint; (3) improved visual quality when applying similar limits to the bitrate or triangle budget, showing more pronounced improvements than rate-distortion curves.

Multiple resolutions of the Stanford Asian Dragon illustrating that, for high-resolution scans, lossy rates of 1-5 bits per vertex (bpv) suffice for visually qualitative rendering. Three lossy rates (a, b, c) are compared with the rendering of a lossless representation (d). 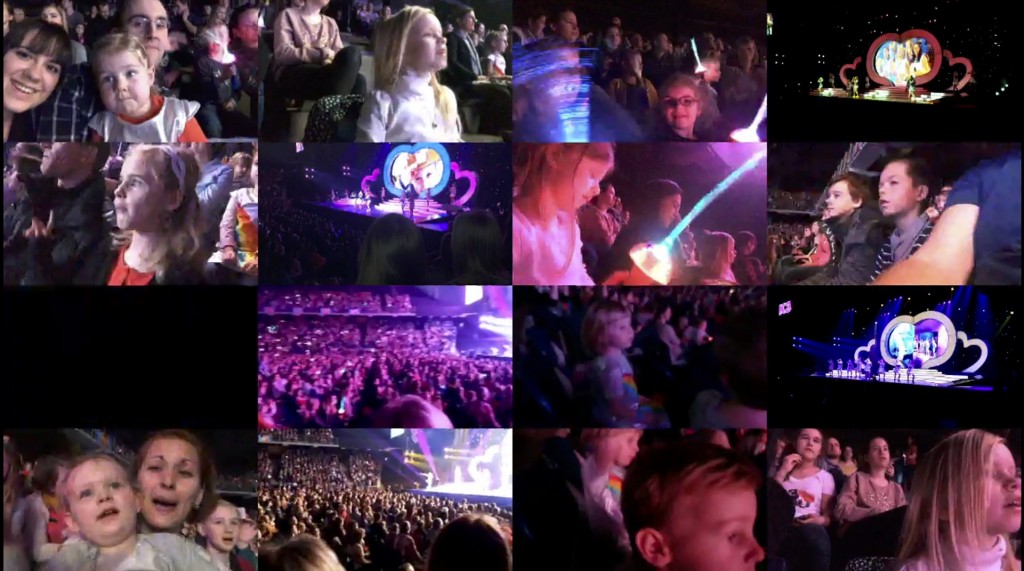 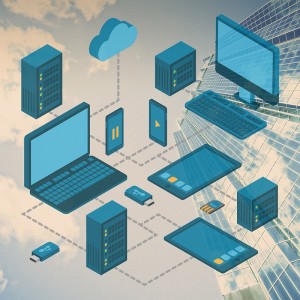 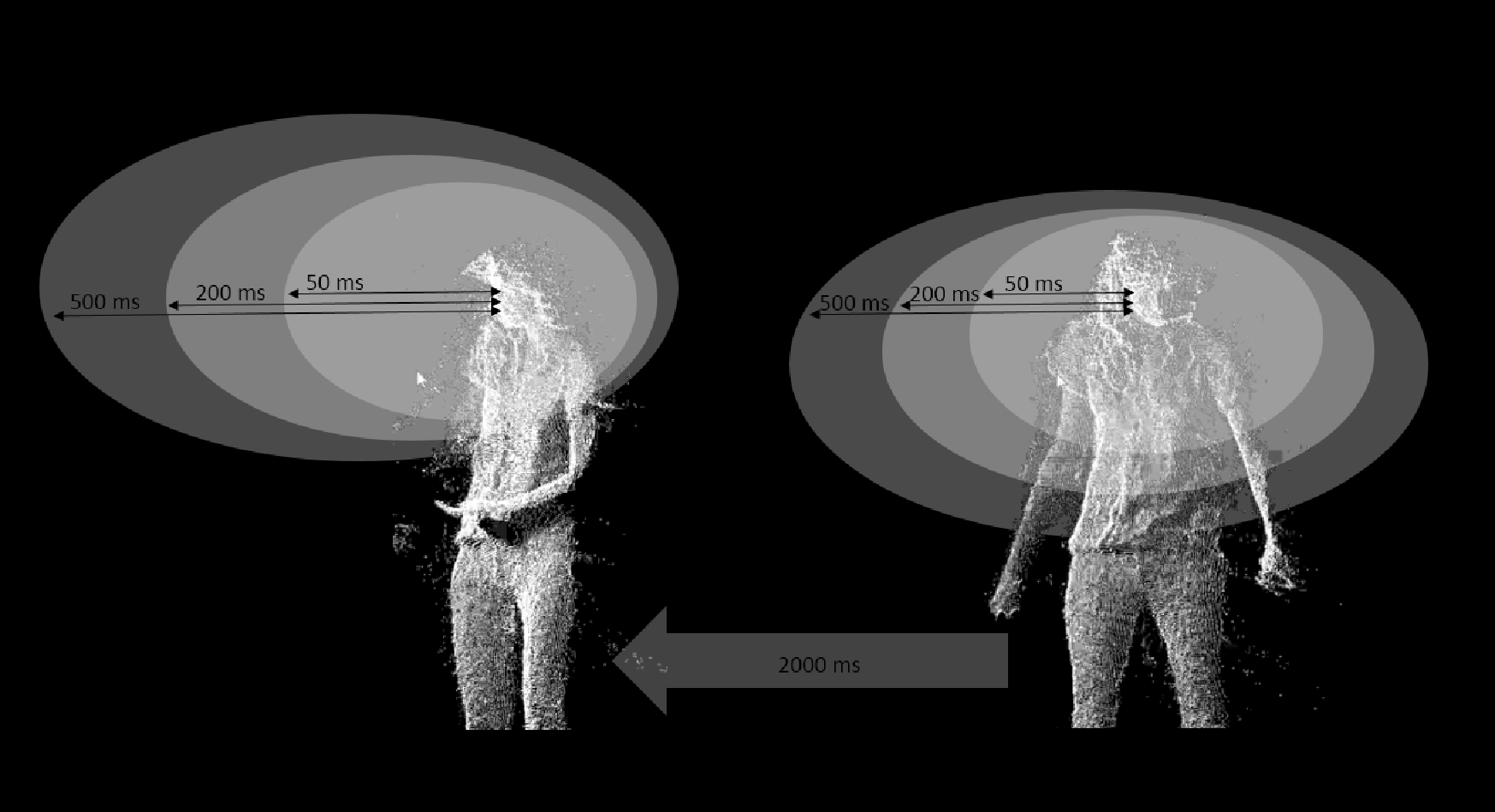